In support of Ukraine, its cinema, and its filmmakers, the Luxembourg Film Academy is honoured to support this special closing screening of the CinEast Festival with the Ukrainian film "Luxembourg, Luxembourg", in the presence of its director Antonio Lukich. Please join us this Sunday October 23rd at 18.30 in neimënster for this very special night that also features a charity event and a closing drink.

"Luxembourg, Luxembourg" by Antonio Lukich is a Ukrainian tragi-comedy shot partially in Luxembourg. The film director will come specially to Luxembourg for that evening. The film was selected in official competition at the Venice Biennale. 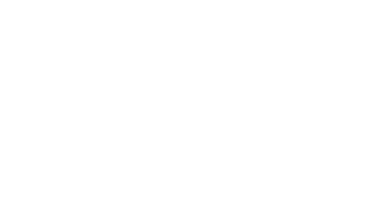 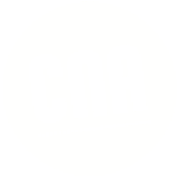